The U.S. Food and Drug Administration has granted emergency use authorization to a new handful of at-home COVID-19 tests, amid nationwide reports of shortages and rising case rates. 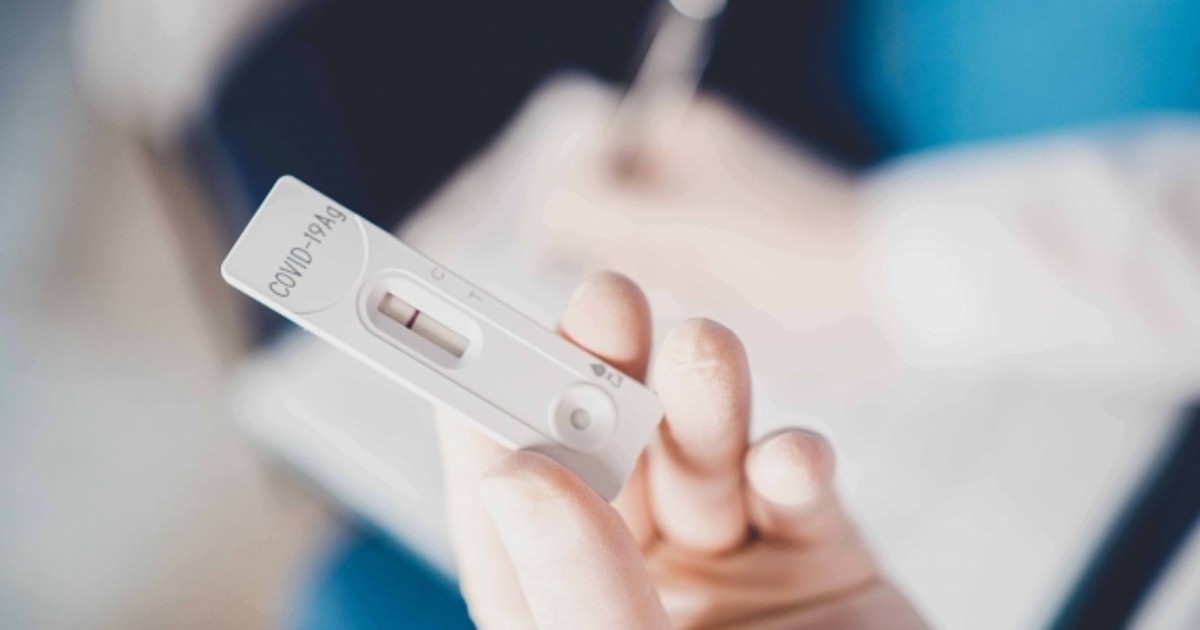 This past month, the agency announced that it had issued an EUA to the Amazon Real-Time RT-PCR Test for Detecting SARS-CoV-2, for use either onsite at Amazon facilities or at home employing the test-collection kit unsupervised.

According to the agency, Amazon plans to use the test as part of the company's overall COVID-19 preparedness and response program.

"Individuals who are permitted to enter Amazon facilities under these health and safety measures will be invited to be tested periodically using the Amazon Test," read the EUA.

"To implement the testing program, Amazon has partnered with a third-party healthcare provider who will issue the necessary prescriptions and individual test orders, as well as facilitate the reporting of results to test recipients," it continued.

The EUA also included pooled testing, which involves testing samples from five specimens combined, and then re-testing individually in the cases of positive or invalid results.

Amazon had previously received an EUA for its at-home COVID-19 PCR test, which can be purchased by consumers for $39.99. As of Wednesday, that test was unavailable online.

The Biden administration also authorized two over-the-counter at-home rapid antigen tests this past week: one manufactured by SD Biosensor and distributed by Roche, the other manufactured by Siemens.

The government estimates that the companies can produce tens of millions of tests per month in total in the United States.

The tests are the first to gain authorization through an accelerated pathway announced two months ago that supports FDA review of those tests with potential for large-scale manufacturing.

The so-called Independent Test Assessment Program, fueled by $70 million from the American Rescue Plan, is aimed at helping to encourage manufacturers of high-quality tests to bring them to the U.S. market.

As outlined in a press release from the National Institutes of Health, NIH’s Rapid Acceleration of Diagnostics Technology experts work with HHS specialists to study over-the-counter tests.

"This program is incredibly beneficial to increasing access to rapid tests by quickly and consistently gathering the critical data companies need to request EUA and subsequently enter the U.S. market once authorized," said Dr. Jeff Shuren, director of the FDA’s Center for Devices and Radiological Health, in a statement.

"Knowing these tests have been independently assessed by NIH allows the FDA to act quickly on well-performed studies and trustworthy data that will lead to the availability of additional accurate and reliable tests at this critical time," Shuren added.