KUALA LUMPUR (Dec 30): Pharmaniaga Bhd's services for the provision of medicines and medical supplies to the Ministry of Health's (MoH) facilities have been extended for another year until Dec 31, 2022. 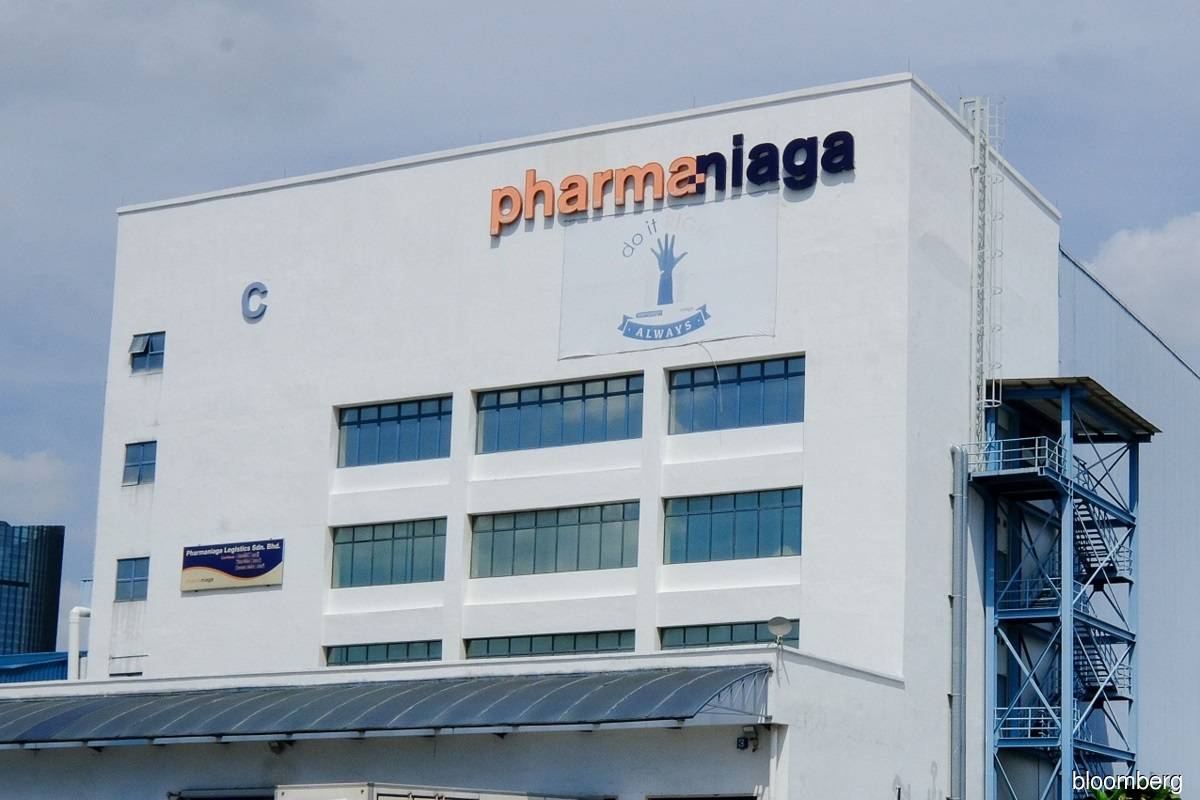 Pharmaniaga said the extension was granted to its wholly-owned subsidiary Pharmaniaga Logistics Sdn Bhd (PLSB), pending the finalisation of a new logistics and distribution concession agreement.

"The scope of services to be provided by PLSB during this interim period of one year will remain the same as the terms stipulated in the concession agreement dated March 16, 2011," Pharmaniaga said in a statement.

"With the extension of the services, Pharmaniaga assures the logistics and distribution of medical supplies will continue as usual without any interruption," it added.

Pharmaniaga's major shareholders are Boustead Holdings Bhd and the Armed Forces Fund Board.